There are different perspectives of corona virus epidemic which is causing chaos around the world. For me it is the 'CLASH OF THE MOST COMPLEX AND EVOLVED LIFE FORM WITH THE MOST SIMPLE AND PRIMITIVE ONE.' 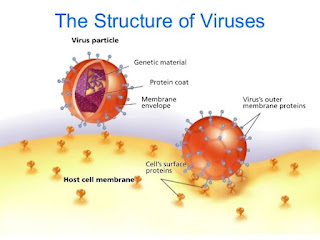 On the contrary human beings are the most complex and evolved life forms on the earth. We have most complex mechanisms and specific systems for different body functions.

As evolution progressed, rest of the living cells and our body have become more complex and specialised. But viruses are becoming more simpler or remained as it is through out the time.

Due to this crisis, bubble of our illusion of being most powerful species on earth is bursted. Somehow down the line our lives are busy chasing wealth and so called economic prosperity ,many of us have forgotten the basic nature of our species. We are nothing but a small part of enourmous and complicated chain of nature. Our grandeur ideas of controlling everything around us are not going to work. Our tendency to destroy other forms of life and moving fast forward may work in short run but if we as a species want to survive in the longer run it will not work. We have to respect all other forms of life and go ahead may be little slowly.

Many are blaming some particular community for eating all kind of animal and birds, some are cursing corona, some are claiming it is punishment by God for our sins. For me it is nothing but the simplest form of life trying to replicate using the most evolved life machine.

Now this particular virus is going to be around for time being till conditions are favourable for it.  I am confident that we will be able to win this battle with our intelligence, determination, fighting spirit and will power as we have done in past. There will be vaccine or cure in near future. What we also need is the compassion and empathy towards our fellow humans & all other forms of life and respect for nature. 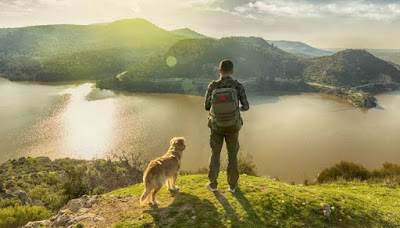